Britain suffers its first casualties from an air attack when two German zeppelins drop bombs on Great Yarmouth and King’s Lynn on the eastern coast of England. 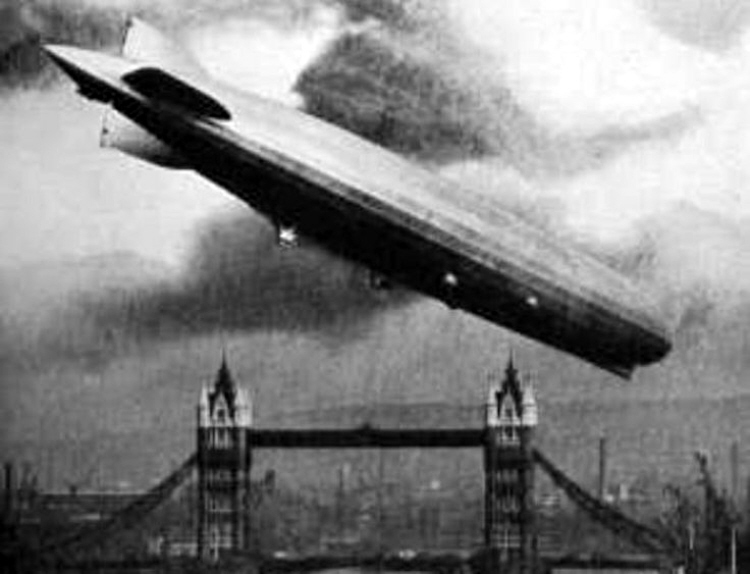 The zeppelin, was a motor-driven rigid airship, named after it’s developer Ferdinand Graf von Zeppelin who invented his flying ship in 1900. Although a French inventor had built a power-driven airship several decades before, the zeppelin’s rigid dirigible, with its steel framework, was by far the largest airship ever constructed. However, in the case of the zeppelin, size was exchanged for safety, as the heavy steel-framed airships were vulnerable to explosion because they had to be lifted by highly flammable hydrogen gas instead of non-flammable helium gas.

In January 1915, Germany employed three zeppelins, the L.3, the L.4, and the L.6, in a two-day bombing mission against Britain. The L.6 turned back after encountering mechanical problems, but the other two zeppelins succeeded in dropping their bombs on English coastal towns.