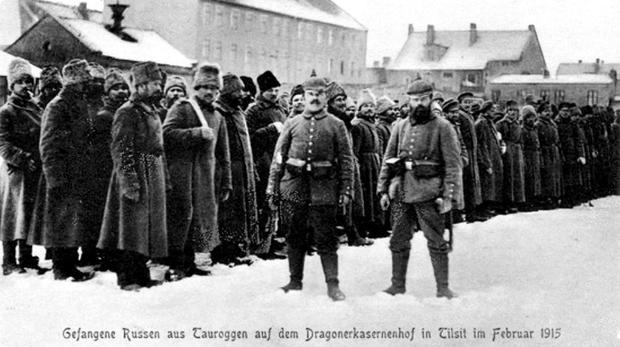 Just as Ludendorff and Hindenburg had seen off Samsonov at Tannenburg, they wanted the second part of what had been intended as a Russian pincer movement in East Prussia defeated – Rennenkampf’s Russian First Army. With Samsonov’s Second Army defeated, Rennenkampf was in a much weaker position in East Prussia. If Rennenkampf’s force was taken out, then Germany’s eastern border was much more secure from attack and the potential existed to transfer men to the Western Front.