Battle on the River Ancre.

In mid-November, the British carried out their final battle on the Somme on the River Ancre. 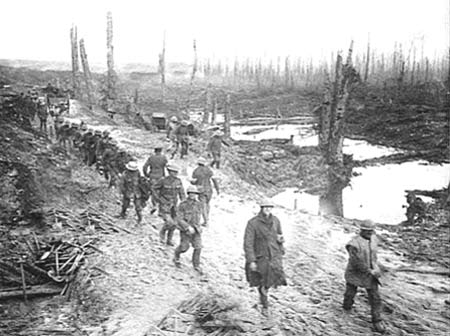 The “creeping barrage” was deployed again with great success and the British troops stormed the German defences. The 51st Highland Division took Beaumont Hamel and the 63rd (Royal Naval) Division took Beaucourt, capturing 7,000 German prisoners. Further south, the French gave up trying to capture St.Pierre Vast Wood as winter weather set in and a battle against the elements replaced that against the enemy.