From the beginning of the battle, the Allies had dominated the skies. However, in September the Germans deployed new planes and new tactics.

The Fokker DII, the Halberstadt and the Albatros DI and DII outclassed their British counterparts. The British could no longer compete with the Germans in the air and this hampered observation and artillery targeting. Having gained air superiority, the Germans launched a massive infantry attack, sending thousands of soldiers over the top. However, their advance was thwarted by French artillery and machine guns, which stopped them in their tracks.

During my whole life i have not found a happier hunting ground than in the course of the Somme Battle. 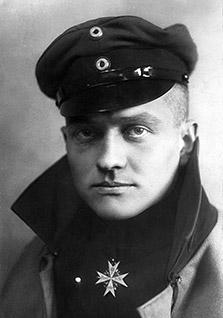