The First Battle Of Ypres

On October 19, 1914, near the Belgian city of Ypres, Allied and German forces begin the first of what would be three battles to control the city and its advantageous positions on the north coast of Belgium during the First World War. 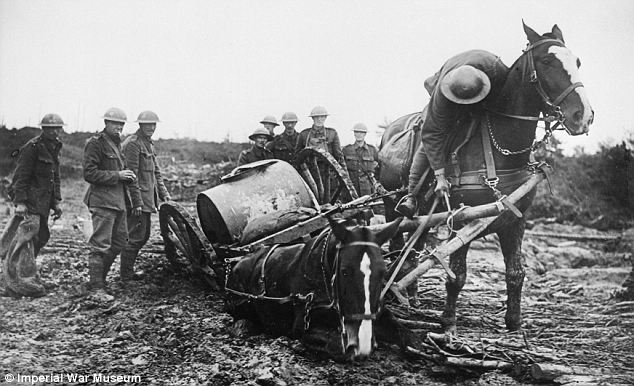 After the German advance through Belgium and eastern France was curtailed by a decisive Allied victory in the Battle of the Marne in late September 1914, the so-called Race to the Sea began, as each army attempted to outflank the other on their way northwards, hastily constructing trench fortifications as they went. The race ended in mid-October at Ypres, the ancient Flemish city with its fortifications guarding the ports of the English Channel and access to the North Sea beyond.

After the Germans captured the Belgian city of Antwerp early in October, Antwerp’s remaining Belgian forces along with troops of the British Expeditionary Force, commanded by Sir John French, withdrew to Ypres, arriving at the city between October 8 and 19 to reinforce the Belgian and French defenses there. Meanwhile, the Germans prepared to launch the first phase of an offensive aimed at breaking the Allied lines and capturing Ypres and other channel ports, thus controlling the outlets to the North Sea.

On October 19, a protracted period of fierce combat began, as the Germans opened their Flanders offensive and the Allies steadfastly resisted, while seeking their own chances to go on the attack wherever possible. Fighting continued, with heavy losses on both sides, until November 22, when the arrival of winter weather forced the battle to a halt. The area between the positions established by both sides during this period—from Ypres on the British side to Menin and Roulers on the German side—became known as the Ypres Salient, a region that over the course of the next several years would see some of the war’s bitterest and most brutal struggles.