Delville wood would come to be known as "Devil's wood" by the soldiers who fought there. 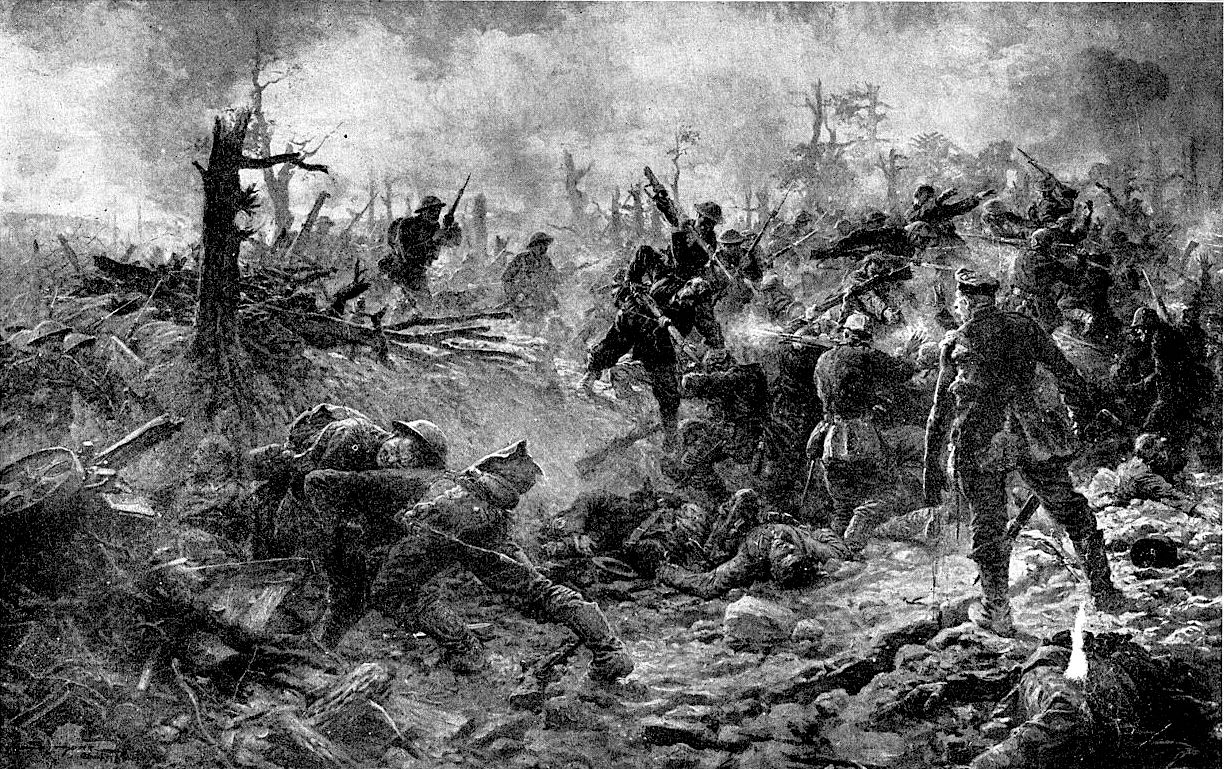 Situated at the southern end of the British line, the dense woodland was a key Allied military objective. On 15 July, 3,000 soldiers of the 1st South African brigade occupied the wood. The Germans unleashed fierce machine gun and artillery fire and launched a brutal series of counter-attacks. Terrible weather turned the wood into a muddy grave. Undaunted, the South Africans held on. When they were relieved five days later, 143 men were left standing.

After the War, South Africa purchased the site in 1920, and it serves as a memorial to those of that nation who fell, not just here but elsewhere.