The BEF started its retreat from Mons
August 23 1914 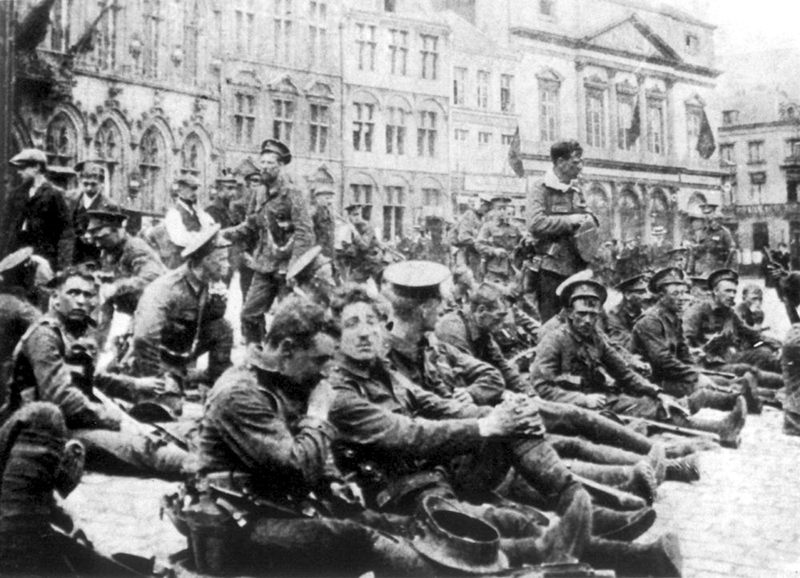 The Battle of Mons was the first major battle of WW1. This was a battle of movement unlike the battles that followed which involved mainly trench warfare. 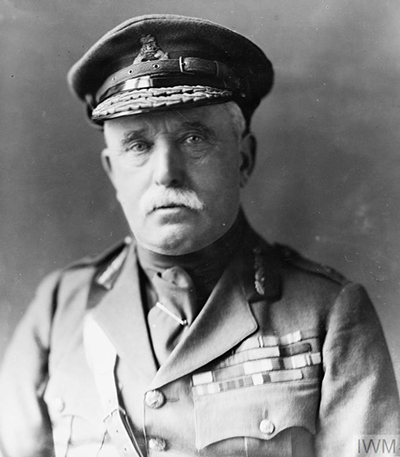 German troops invaded Belgium on August 3rd. British troops from the BEF (British Expeditionary Force) had crossed to mainland Europe on August 14th. The BEF was led by Sir John French and by the time the BEF had got to Belgium they were behind with their schedule. French wanted a cautious approach until he and his force met up with the French Fifth Army led by General Lanrezac. The plan was for both forces to join up at Charleroi.

On August 22nd, the BEF came across cavalry patrols from the German First Army and engaged them. General French made plans to attack the German force that he assumed had to be in the region if they were sending out cavalry patrols. British intelligence warned him to be more cautious as the size of the German army in the vicinity was not known.

As a result of this intelligence, French ordered his men to dig defensive positions near the Mons Canal. The commander of the German First Army, Kluck, was surprised by the proximity of the British forces. He and his army had just engaged Lanrezac in battle (the Battle of Sambre) and was pursuing the French army south.

Kluck determined to take on the BEF and they first engaged the British in battle on August 23rd. French had deployed his men across a 40 kilometre front. The BEF was heavily outnumbered. The BEF had 70,000 men and 300 artillery guns whereas the German’s had 160,000 men and 600 artillery guns.