The British deployed a new piece of technology – the tank. 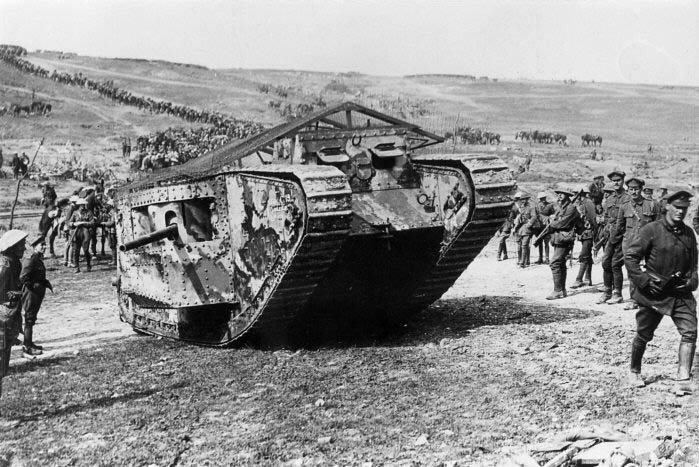 By early September, the French had made significant gains and this put General Haig under pressure to launch a major attack. On 15 September the British artillery unleashed 828,000 shells and 12 divisions of men advanced, aided by their secret weapon, 48 Mark I tanks. Yet many broke down – only 21 made it to the front line. The British advanced about 1.5 miles, finally taking High Wood. However, the exhausted British soldiers could not progress any further – they sustained 29,000 casualties.