The Cheshire Roll Of Honour

Remembering all from Cheshire who have served in the armed forces from 1899 to present day.

More than a name

The Cheshire Roll Of Honour was originally started to remember all those who lost their lives in the Great War of 1914-1918 who came from the county of Cheshire England. The roll was extended to also remember the men and women who lost their lives in the 1939-1945 world war (WW2). It was decided that along with remembering the ones who never came back, it should also contain those who did. The Cheshire Roll Of Honour NOW also includes the Boer war and all conflicts since 1945.

You can not only read a soldiers profile but also locate where they are buried or commemorated around the world. By putting their stories together and whenever possible a face to a name, keeps the memory of those who gave all, so we could live in freedom today and in the minds of the future generations.

To keep informed of the latest news and events, SIGN UP TO OUR NEWSLETTER. 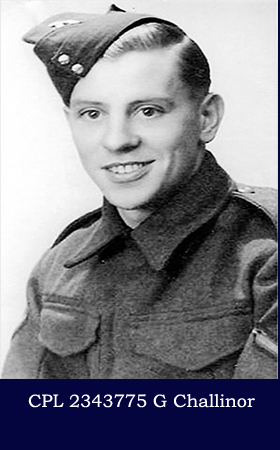 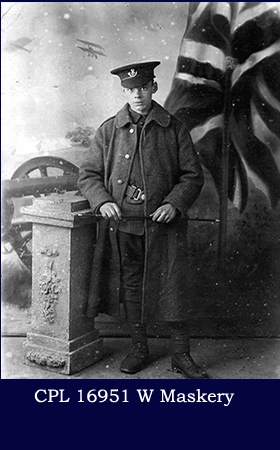 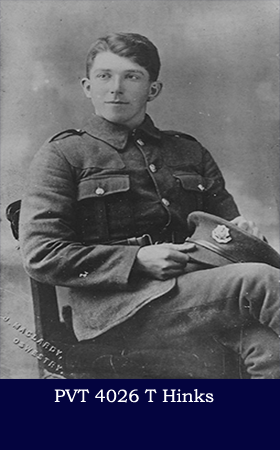 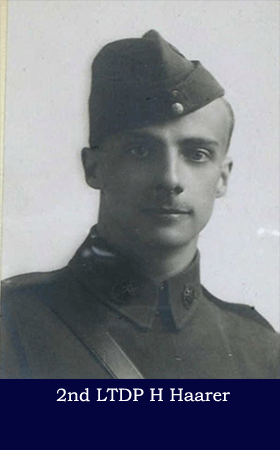 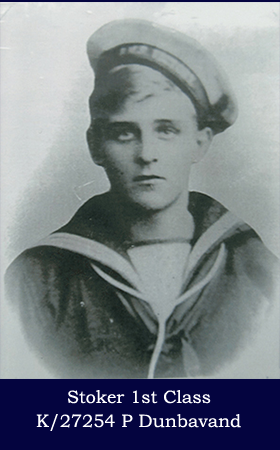 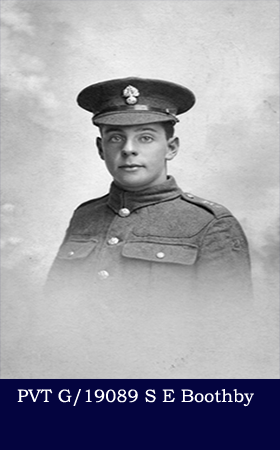 Showing the real person behind the name

The Cheshire memorial roll is working hard researching the men & women who have served on our behalf, we want to remember that they are not just names but people who had lives before joining the services.

In order to do this we need your help, do you have any pictures or information relating to any of the names we have listed on the site, or maybe you have someone who needs adding.

A few who lost their lives on this day.

They shall grow not old, as we that are left grow old: Age shall not weary them, nor the years condemn. At the going down of the sun and in the morning We will remember them. We have 46 listed from Cheshire who fell on this day. View All..

The Cheshire Roll Of Honour attends local events, why not come along to one and have a chat?
You will get to see a lot of interesting material and historical items on display as well as us.

Due to the Covid 19 outbreak, all events have been cancelled for the coming months.

Your information will not be passed on to third parties and will only be used by the Cheshire Roll to contact you with our latest news. By submitting the form, you accept that we will be storing your name and email address for this purpose. We will at no time show your email address on our website or in any mailing list, all emails are sent out individually.