The Battle For Mametz Wood

After the first day, where they captured three square miles of territory, the British attempted to press their advance.

The village of Mametz lay in and behind the first German defensive position on the Somme, which in this area consisted of three principal fighting trench systems connected by many communication trenches. It was an exceptionally strong position to have to attack. The German front line ran approximately in parallel with the British, and was called (left to right) Bulgar Trench, Mametz Trench, Danube Trench and Kiel Trench; behind it and in front of Mametz was a second line that incorporated Cemetery Trench and a key machine gun post (at “the Shrine”) at the village cemetery. Well behind the village on higher ground ran the third line incorporating Fritz Trench and Railway Alley.

Over a two-week period, the British made a series of small attacks on the German line, in preparation for another large-scale assault. On 4 July, British soldiers engaged in bloody hand-to-hand combat to take Mametz wood and nearby forests. 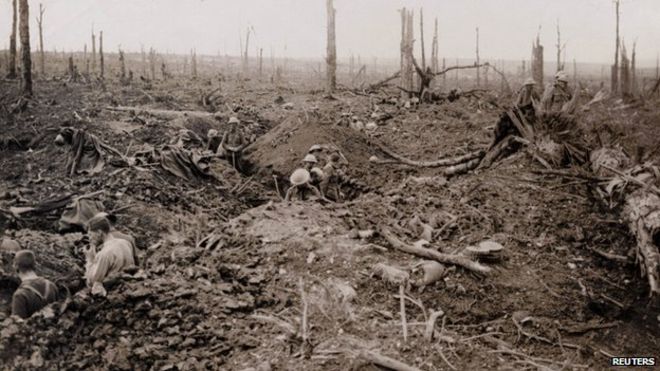 Progress was slow and the British suffered another 25,000 casualties (dead and wounded). The Germans were under increasing pressure and were forced to redeploy guns and men from Verdun to reinforce their lines.

The area fell within the boundary of the British XV Corps under Lieutenant General Henry Horne. His force consisted of the 7th and 21st Divisions in the front lines, with 17th (Northern) Division in corps reserve some two miles behind. 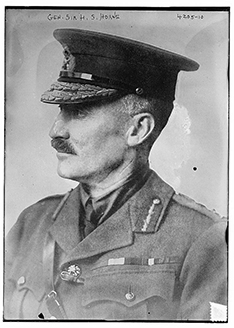 The field artillery of the divisions was supplemented by the Corps Heavies of 3rd, 14th, 18th, 21st and 23rd Heavy Artillery Groups together with the French 6th Field Artillery Groupe. Facing them were just sox battalions of the German 28th Reserve Division. The German artillery was also strongly outnumbered in this sector.

Horne ordered 7th Division to clear the high ground along Willow Stream (which meant capturing the enemy’s first and second trench lines and Mametz village in order to do so) and 21st Division to do the same on the west bank of the stream. However, Fricourt being considered much too strong a position to take by frontal assault, it would not be attacked at first but would be be “pinched out” once the attack of 7th Division (east of village) and 21st Division (west) had succeeded in pushing around its flanks. It was not believed that this would occur on the first day but arrangements were made to do so if things did go well. Should all develop in accordance with plan, the attacking force was to press on with 17th Division through Mametz Wood and on to take Bazentin le Petit, Longueval and Ginchy in the main German second position.