The Battle of the Ancre Heights

Was part of the first battle of the Somme. It took place on the left of the British line of the Somme, with the aim of pinching out a German salient on the Ancre River created by the limited British advances further along the line.

The attack was to be launched by the Reserve Army, which held the front on either side of the Ancre. 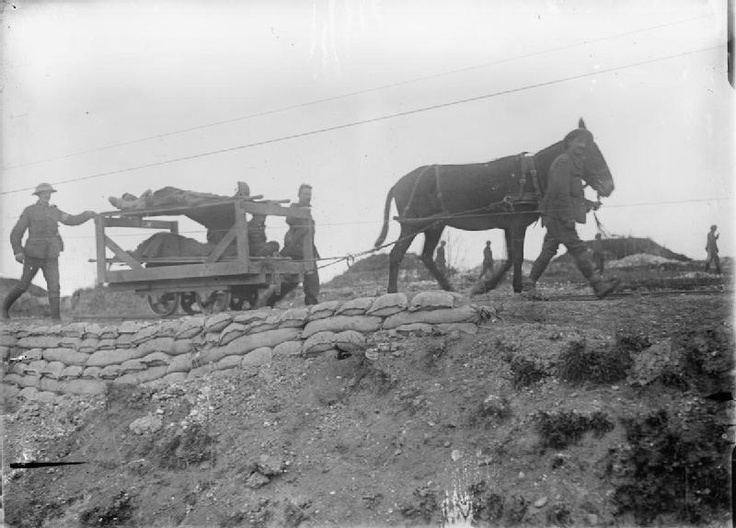 One attack was to be made on the front north from Hamel, on the right bank of the Ancre. It was hoped that this attack would advance east along a five mile front, and that its right flank would reach Miraumont on the Ancre, then four miles behind the German front line. A second attack would be made on the left back of the river, from the Thiepval Ridge. This attack also had Miraumont as its target. The attack on the Ancre Heights was to be launched at the same time as a Fourth Army attack further east (battle of the Transloy Ridges, 1-18 October 1916). The main attack was to begin on 12 October (the official battle dates includes the preparation period). General Gough, commander of the Reserve Army (to become the Fifth Army at the end of October), spend the first part of October reorganising his units and launching preparatory attacks.

These included an attack by the Canadian Corps north of Courcelette, on the right flank of the Reserve Army, designed to capture part of the German front line (the Regina Trench) defended by the German Marine Brigade. On 1 October the Canadians advanced 400 yards east of Courcelette, but made no progress against their primary target. At no point did they capture the Regina Trench. Worse, by the end of 17 October they had made very little further progress and were still short of their primary target for 1 October.

By 12 October, the weather was so bad that the planned offensive had to be postponed. The attack north of the Ancre was cancelled, and a new plan put in place. This involved an attack on the Regina Trench on 21 October, followed by an attack along the Ancre from 25 October.

On 15 October Gough issued orders for the new attack along the Ancre. It would be carried out by II Corps south of the river and V corps to the north. Its objectives included the ridge north of Courcelette, Miraumont, Serre, Pys and Irles, all on the or close to the Ancre. By the end of the entire battle of the Somme the only one of these objectives that would have been achieved was the partial clearance of the Courcelette ridge.

The attack on the Regina Trench went in at 12.06 pm on 21 October, and was a rare success. Supported by 200 heavy guns and howitzers, in half an hour II Corps captured the German front line on a front that ran from Thiepval to Courcelette. Once in the German trenches it was discovered that due to the convex nature of the ground to the north, they did not command a view down into the Ancre valley.