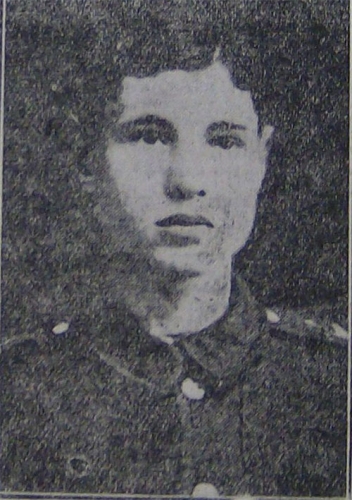 Mrs. Moran, of 45 Back St. Anne Street has received official news of the death in action of her son, Pte. Francis Moran. He joined the Cheshire Regt. soon after the outbreak of war at the early age of 16. On account of this he was sent home, and was called up at the age of 17. He had been in France nearly 12 months, and on October 22nd he was reported missing. The latest news is that he was presumably killed about that date. Prior to joining the Army he was employed at the docks, and was very well known in the town.

He resided at 45 Back St. Anne Street. If any of his comrades see this notice and know anything of his death will they kindly communicate with Mrs. Moran at the address given. 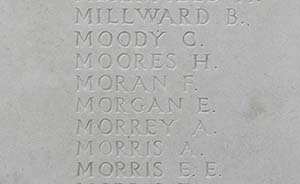