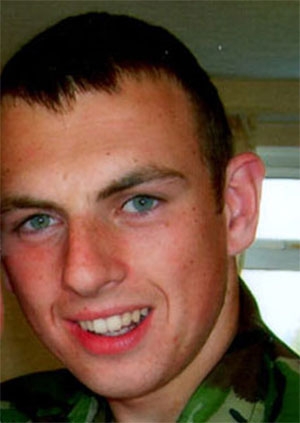 Terry was born in Chester and was always interested in a military career, from an early age he spent hours in the Warhammer Workshop where he painted the military figures. 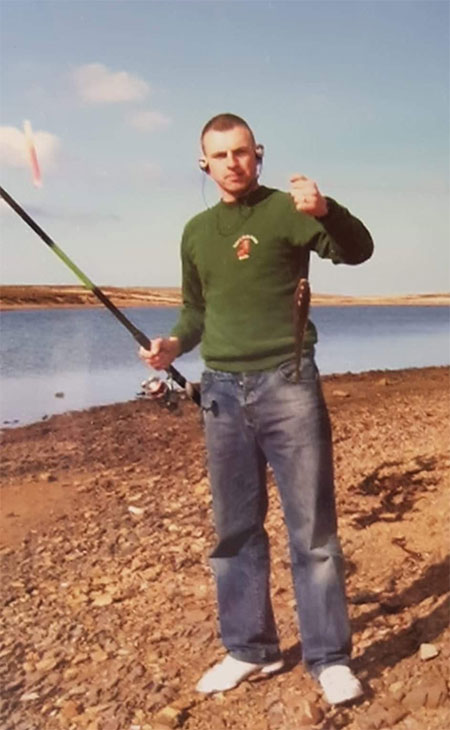 He enlisted into the Army in 2002 when he was 17 and joined the Corps of Royal Signals in 2003. He transferred to 1st Battalion The 22nd (Cheshire) Regiment in February 2006. He served on operations in Northern Ireland and Iraq. 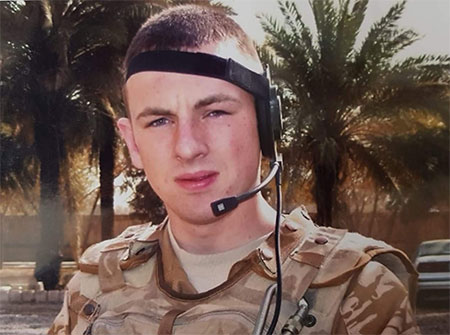 In Afganistan B (Malta) Company was providing much needed security and stability to the local population in the area through a mixture of joint patrols and operations with the Afghan National Security Forces.

It was during a foot patrol aimed at dominating the ground around a known enemy movement corridor that Terry was injured, sustaining a gunshot wound during an exchange of fire with insurgent forces. Despite immediate first aid, he later died of his injuries in the medical facility at Kandahar.

"He quickly proved himself to be a highly capable infantry soldier and commander; possessing great determination and character and always leading from the front. Terry was totally committed to his profession and he was forging a strong career path; when others played football, he would put on his combats, boots and webbing and pound out the miles, encouraging others to come along with him".

"To me, he embodied the spirit of pride and professionalism that is a mark of the Mercian Regiment, and I am proud to have had the privilege to have served with him".

"His attitude, personality, fitness and soldiering skills quickly marked him out as one to watch, and it was not long before he was put on a cadre for promotion to Lance Corporal, a rank he gained with ease. He continued to show his professionalism, and it wasn’t long before he went on to complete the Section Commanders’ Battle Course and gained the rank of full Corporal. Here he thrived. Commanding a section was where he excelled, and he showed from an early stage in Afghanistan that he was the right man for the job when the chips were down".

"He was funny and always at the centre of a good prank, but at the heart of everything he did he was the consummate professional soldier. As a role model, the soldiers could not ask for any more". 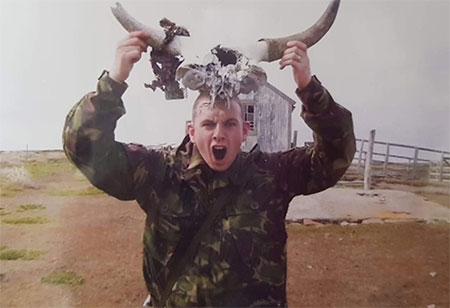 "He was an inspiration to the junior ranks and played a big part in my success within the Army. Webby was one of the keenest soldiers I ever knew, he was a true example of Army Barmy". 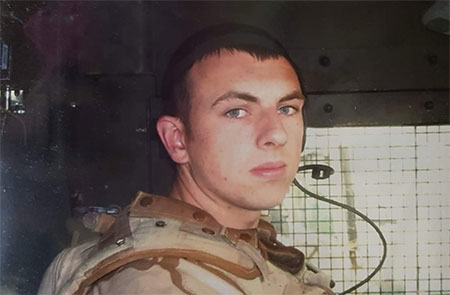 Terry was 24 years old when he died, the Cheshire Roll of Honour would like to thank Terry's mother, Juile for the pictures of Terry.