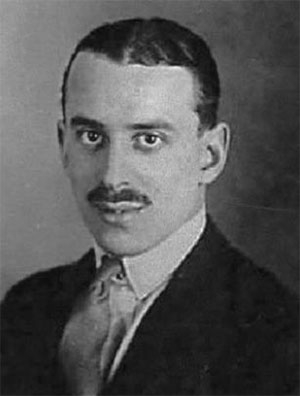 Andrew was married to Dorothy; they lived at Manley, Cheshire.

A couple of combat records are available, one dated 27th May 1940 describes a fight with around 30 to 35 enemy aircraft consisting of one Heinkel 111 the rest were ME110s.

As leader of Yellow section, I saw red section identify and deliver a No.1 attack on a Heinkel 111. Red one identifying and Red two and three engaging the enemy. After Red 2s attack a parachute came out as Red 3 was attacking 3-star red cartridge was fired. When my section attacked smoke was coming out of the enemy aircraft and it was flying very slowly. I gave a burst of only 2 seconds and had to break away owing to overshooting, estimate speed not more than 120 mph. When I broke away something fell of the enemy aircraft. As I reformed my section I climbed up into the sun and heard an R/T call that the fighters were coming down on my port. A dog fight ensued in which, as when getting a ME110 off my tail, I gave another a burst of 5/6 seconds deflective, both diving and turning.  The enemy aircraft finally went into a left-hand spin at the same time I saw the fire entering the fuselage, the wings on top had yellow roundels and black crosses. On breaking away I climbed into the sun to 15,000 ft and chased another ME110 on his tail down to 2,000 ft into the smoke of burning Calais. This one covered my wings and windscreen with oil. My ammunition was expended, and I doubt if he could pull out of his dive. When I gave up the chase, I was down to 2000 ft in thick smoke.

Andrew was killed Wednesday 24th July 1940, when his Spitfire R6693 stalled whilst attempting to land after it had been damaged in action with Me109s, he crashed into a disused engine shed at Hawkinge and completely burned out.

His body was returned to Delamere and buried at St. Peter’s in the village.