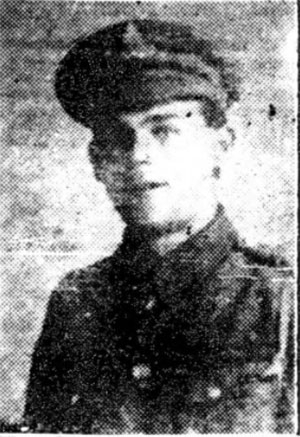 We regret to announce that official intimation has been received of the death in action of Corporal R Jenkins, R.F.A. of 11 Bedward Row, Chester. Previous to enlisting he was a member of the Cheshire Constabulary at Altrincham, having been transferred from Hoole. Another brother is in a Bradford hospital, having been wounded. letters have been received from the soldier’s officer, his chums of the battery conveying their deep sympathy to the bereaved mother. The superintendent of police for Altrincham has also written conveying his sympathy.